Burden is off, but motivation to win pushes on for Kershaw as a champion | by Rowan Kavner | Mar, 2021 | Dodger Insider 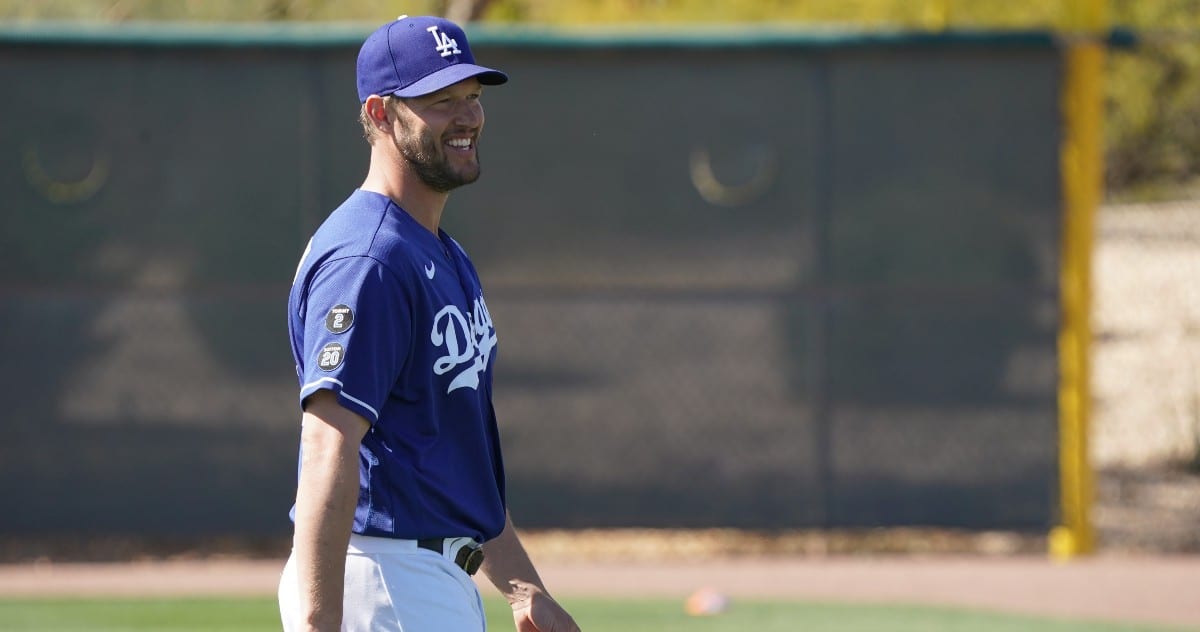 There is a lightness to Clayton Kershaw that manager Dave Roberts has noticed. He believes it initially goes back to fatherhood, but it’s reached another level after winning a championship.

Roberts said there was only one box left for Kershaw to check on his extraordinary resume, and a World Series title checked it off.

“I think it’s going to be business as usual once the season starts,” Roberts said. “I kind of liken it to the fact that it’s not necessarily a Clayton thing but it’s more of a Dodger thing, where this year it’s 29 other opponents. I think in years past, it’s been the 29 other opponents plus the years of not winning a World Series.”

In other words, a burden that lasted 12 years for Kershaw and 31 years for the Dodgers had been lifted. The weight of chasing an elusive title was removed from both of their shoulders.

“I don’t know if other guys kind of felt the same burden, but guys that have been here for a little bit, I would suspect they probably felt that way too,” Kershaw said.

In his 13-year career, Kershaw went to eight All-Star Games and won three Cy Young Awards and an MVP. The only piece missing from the future Hall of Famer’s career was a World Series title. After reaching the pinnacle, this winter felt different for Kershaw as he prepared for a new season.

It’s not that he lacked motivation to get going again, it was just a more upbeat impetus for the preparation. It’s no longer about making up for any shortfalls of a previous season. It’s simply about recognizing the opportunity ahead and not letting it go to waste.

“It’s almost more positive, as opposed to, ‘I can’t have that happen again,’” Kershaw said when he arrived at Spring Training. “I think the mindset shifted a bit this offseason.”

Spring Training, however, still “basically feels the same,” according to Kershaw.

He returned to the mound Friday for the first time since last postseason, throwing two scoreless innings in his Cactus League debut. He mixed in all of his pitches, getting a groundout on a changeup and a strikeout on a slider. He threw a third inning in the bullpen.

The routine is one he knows well. Only now it comes as a reigning champion.

“I think you don’t really realize what you’re carrying while you’re carrying it,” Kershaw said. “The burden might be off a little bit for sure. But that doesn’t mean that I’m any less motivated to win this year.”

The Inspiration Behind Reopening